Modern Astrology | Udemy without a doubt has been my go to for just in time MOOC content.

And it makes sense – the web and the tools we use to craft our piece of it are changing at such a phenomenal rate. it makes sense to invest in short courses created by trainers who are invested in staying up to date and who are creating polymorphic content that adapts to the super-organism that is internet and technology.

I’d looked at MOOC creation in the past and had considered the platforms of the time – most of which were cumbersome and host-hungry and it had become a parked project. However Udemy and it’s competitors have taken center stage and defined the way we learn now and you can only use it for so long before you want to play with it yourself.

I took a short astrology course back in 1996 and was immediately amazed at the pure breadth of it’s scope and it’s ability to support and interlink tons of information that logically shouldn’t go together, making it the perfect platform for describing people and their foibles. However life took me in a different direction and it’s remained parked since 2000. However with it’s structures, rules, frameworks and intricacies it became the perfect topic for a Udemy course and a vessel to take everything I’ve learned – web, video, document creation and project planning – and create a Udemy course of my own.

I came across a lot of feedback online from people frustrated by how ‘clunky’ and unwieldy the Udemy course building UI but this definitely wasn’t my experience. That being said, I can see it’s nightmare potential for anyone working without a plan.

The course itself took a good three months to create and the end result includes 3:20 of video content supported by an array of downloadable content and a battery of short tests built within the Udemy UI. Interestingly, your content is supported with an impressive array of tools from the Udemy arsenal. My course had been translated into Urdu/ Hindi by the Udemy engine among other languages and Indian students make up 16% of the student total that have purchased this course. An interesting array of SEO and stat-type data can be parsed from the various Udemy SEO style tools provided.

Modern Astrology – An Introduction To Natal Astrology | The backbone of the course is the 3.20 hours of content delivery by video and it’s a combination of my own video, custom content created in Premiere and stock content sourced from Videoblocks.

The audio files are recorded seperately and edited in AVS Audio Editor, a process including recording, equalisation, cutting and compiling. The resulting audio is then imported into Adobe Premiere and composited with video.

Modern Astrology – The Big 3 | I supported the course with a free taster class that has greatly assisted in course conversions, and both courses are approaching 1500 students after six months online. 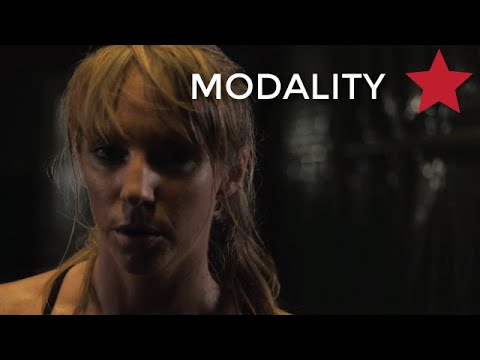 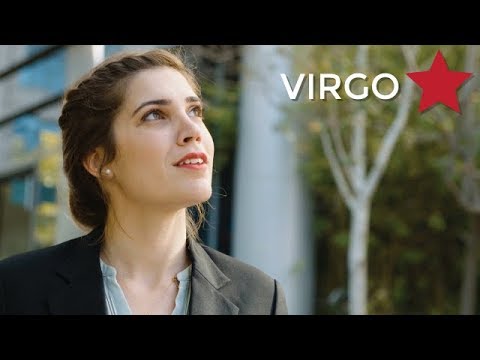 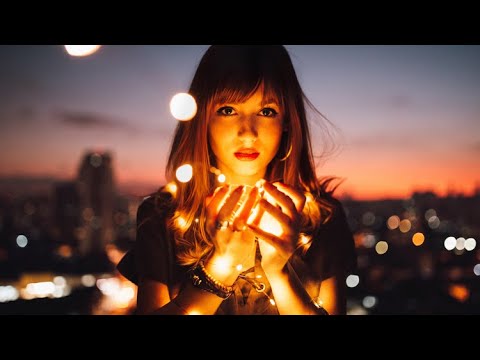 One of the limitations I felt in the creation of this course was a lock of tools for creating supporting content.

I scripted almost all of my Modern Astrology audio content and this written content was recycled into an 83 page course manual delivered as a PDF to add value to the course and as an offline learning tool.

I created a Modern Astrology website as a landing platform for internet traffic and to support the main course. This points to a Facebook page, shares pixel data and links SEO data gathering stats such as site visits. Woocommerce has been installed and the course manual can be purchased separately.

Everything points back to the course on Udemy. 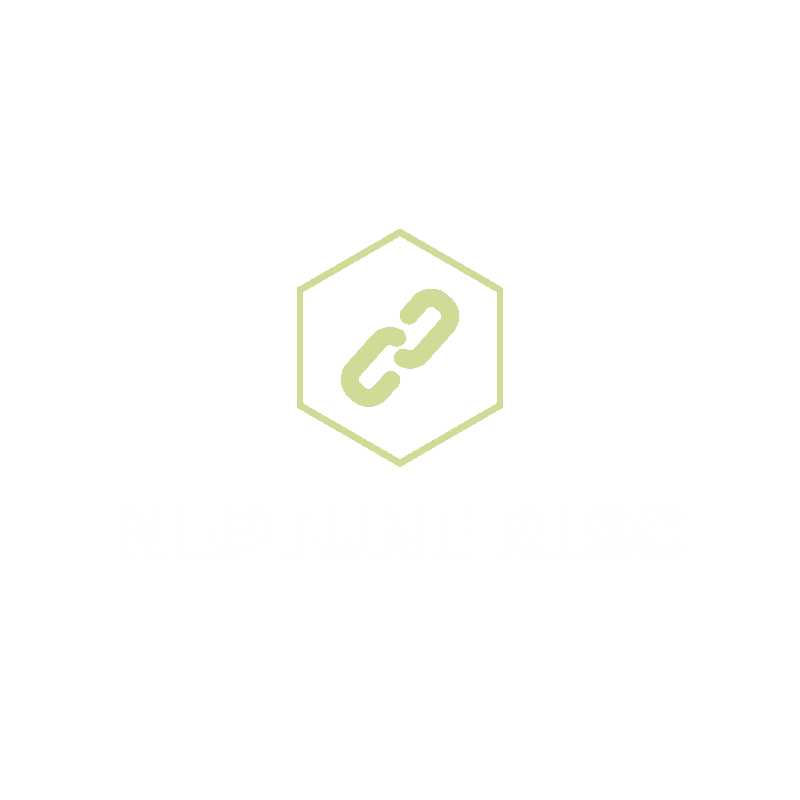 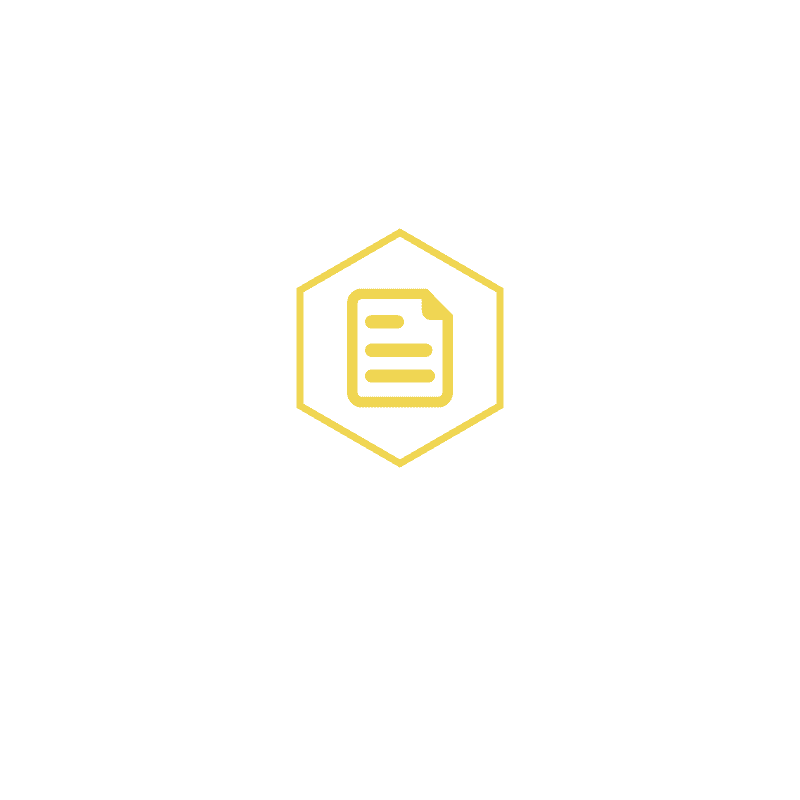