Karuna’s previous Annual reports – if they were produced at all – were lack-lustre at best and brim-filled with boring facts. The spikes and troughs in their financial reporting section catalogued the reality of just how complicated that relationships with money had become for the organization. They were also probably guilty of downplaying their achievements and focusing more on the work than reflecting on their successes or telling their own tale.
These Karuna Annual Reports catalogue the progress of Karuna Hospice – a Buddhist not for profit palliative care organization, over the years of 2015 and 2016 under the new CEO-ship of Elisabeth Roberts. Karuna’s annual report became an opportunity to share the remarkable story of their faith, the tenacity of their staff, the courage of their clients and to share financial figures that reflected a new growth and optimism. 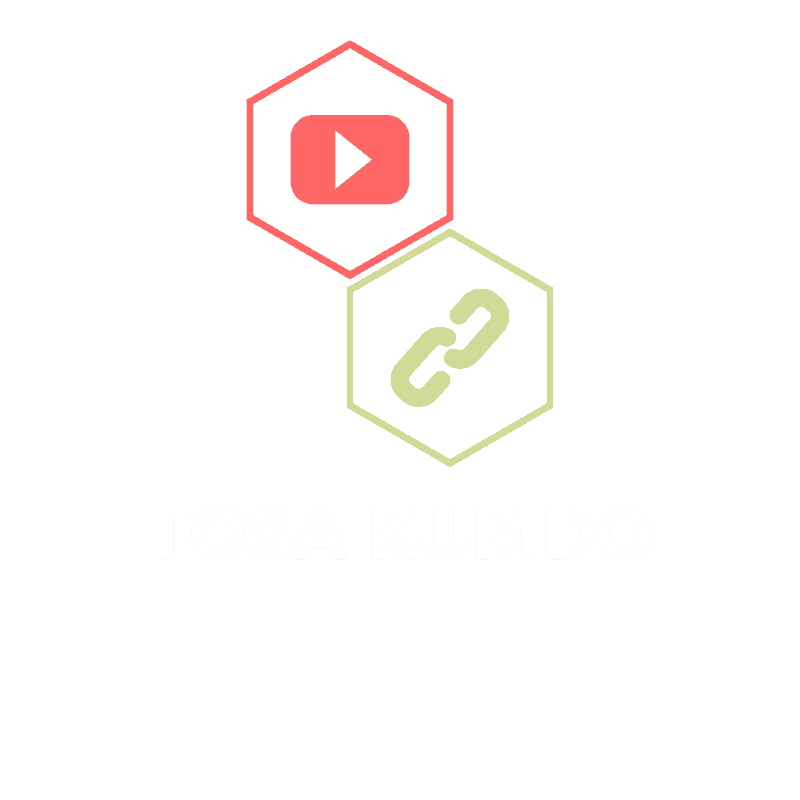 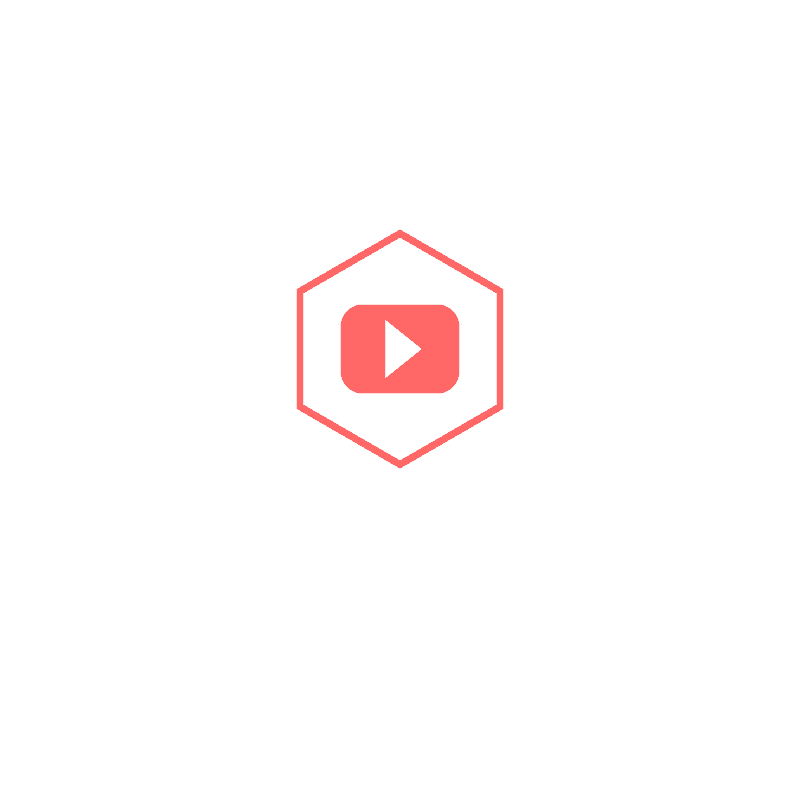