JSF Property | I once posted a question in a Facebook Business group I belong to asking what businesses value most when they take on a web designer and the responses were pretty telling. There was a definite focus on boundaries – most of them had obviously had frustrated relationships with their previous designers and the topics of communication and cost overheads kept coming up.

About a year ago I updated some major site content for JSF Property and although they were very diplomatic when discussing their relationship with their previous designer it was clear that they had become frustrated by consistent price hikes and were looking for alternatives. The site itself was a very complicated and heavily customized version of a classic WordPress theme and I could see by the log history that others had tried to update or manage site content and failed. But we hit target and the result was a new section added to their site and a very happy client.

I received a curiosity call a year later asking if I could produce brochures and digital documents. They had recently completed a residential estate and again were unhappy with the pricing of their original designers. The result is a 30 page PDF that builds on the bones of their previous templates but delivers a fresher, more vibrant design flavor that reaches out to families and professionals as well as investors.

Such a peculiar industry to be in – a poor product cycle on what we build and we’re in direct competition with companies that are encouraging people to build and manage their own content for whatever that’s worth. But it always pays off to stay lean and hungry. 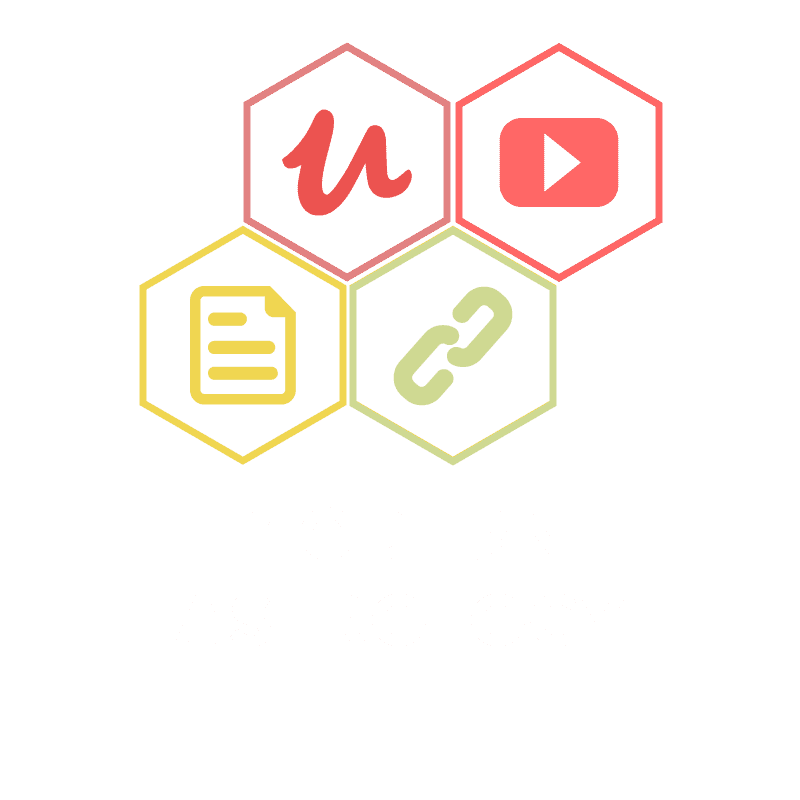 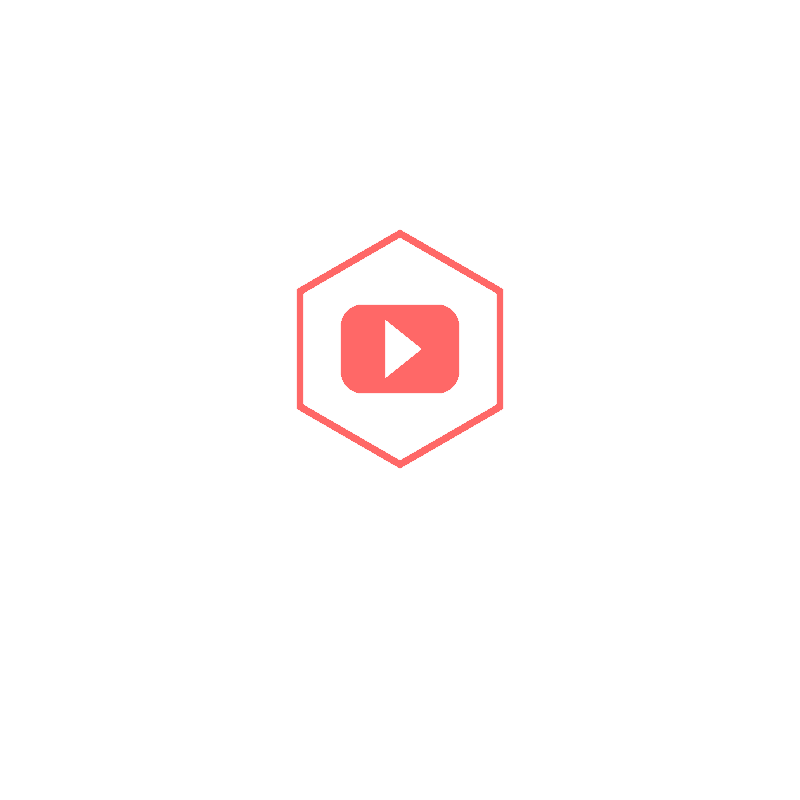