JSF Property | The new Northwood Estate update became an excellent opportunity to remedy some of the old persisting problems left by the previous site designer.

The largest issue had always been the absolute difficulty in updating the site content – this site had been built for the convenience of the designer and certainly not the client and the standoff it created resulted in a site that’s bones had not been updated for some years.

And despite the almost five years the site has been live it’s left a very marginal footprint on search engines – another issue resolved in this site rebuild with full SEO integration.

The final stage of the project is a major security upgrade with a major tightening of the screws to foil brute force attempts and other similar nasty online attacks.

The result is a sleeker, more search engine and most importantly – a more client friendly website. 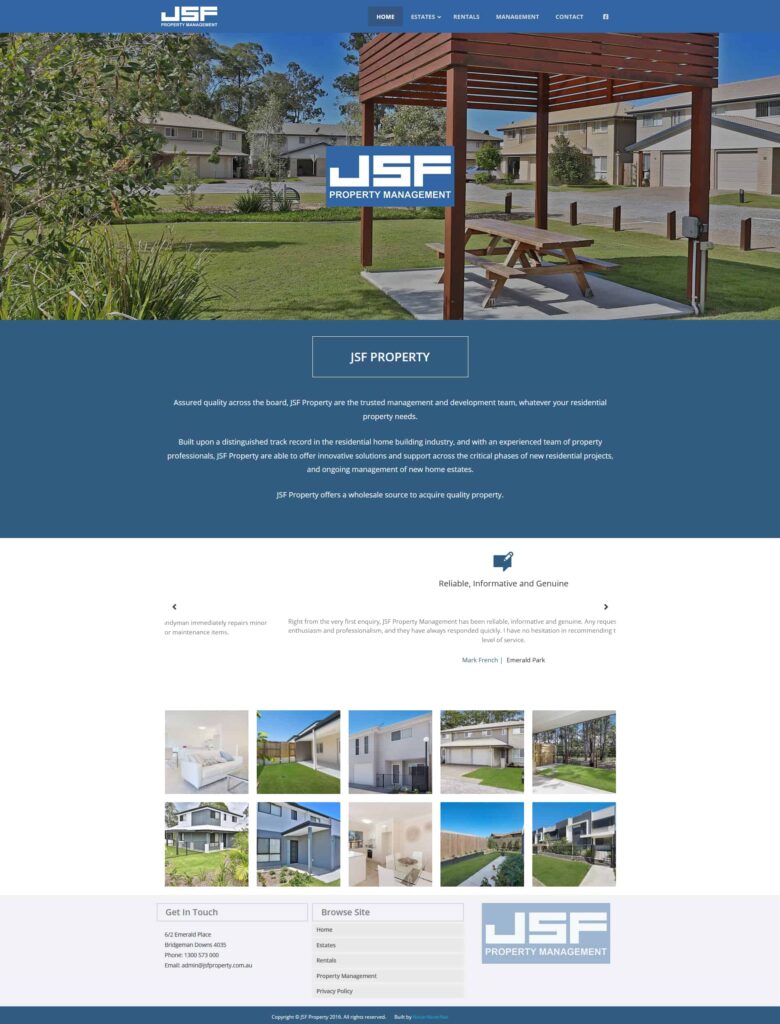 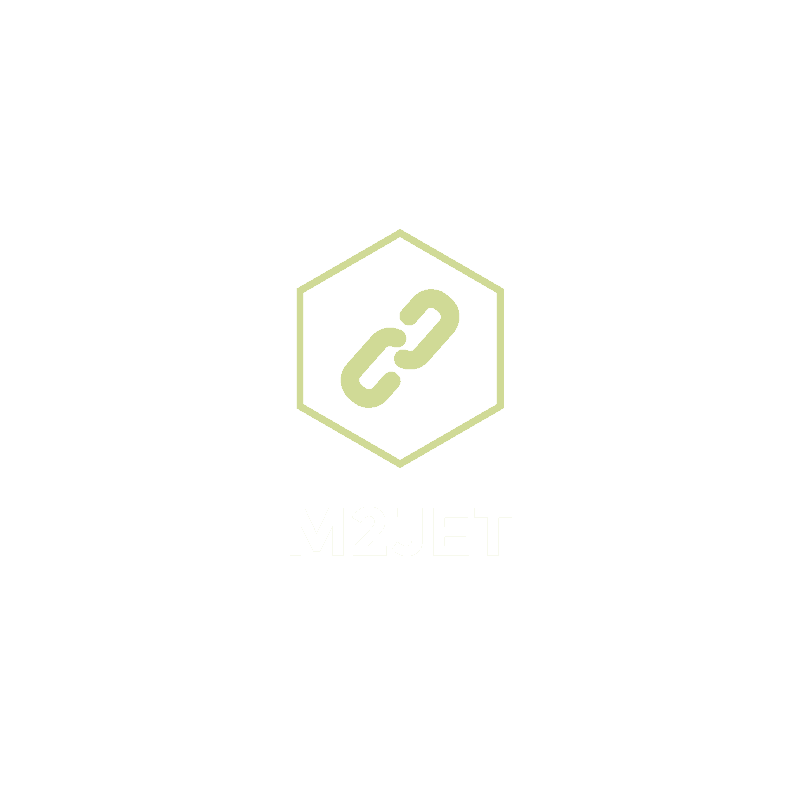 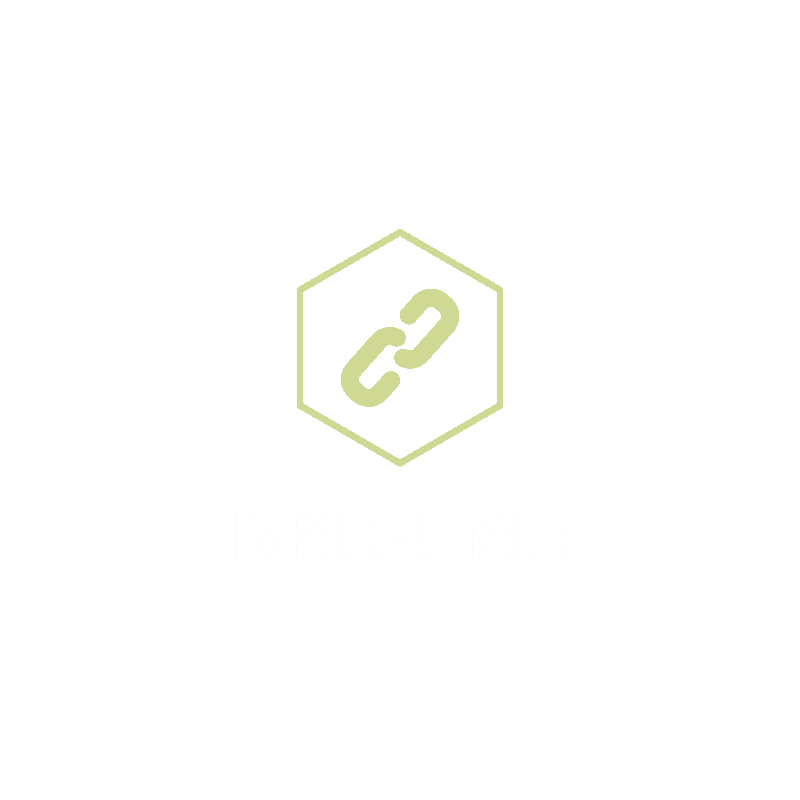